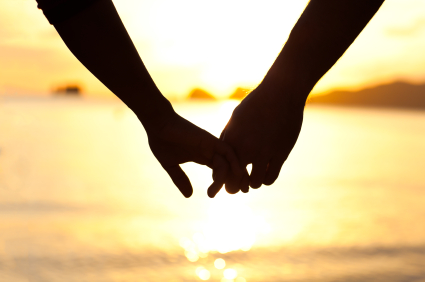 Possessiveness is a feeling that binds an individual to speckled objects or people. Something that’s important for you today may not hold equal importance in your life tomorrow. Or, it may simply get replaced with another liking. However, the feeling of possessiveness persists strongly.
I know not of a person who is deprived of such a universal emotion. There are saints and sages who would not fall into this category; I’m not sure. Hence, I’ll limit myself to average people like us. However, the feeling in itself gives you an authority to rule over things or people. Surprisingly, the liberty may or may not be given by the counterpart, it dwells somewhere in the subconscious mind.
As soon as the submissive or suppressed feeling of the ownership starts boiling up and eventually erupts due to the fear to lose your so called belonging, the problem arises. You may not be in trouble if it happens with the objects you claim to possess, as they cannot hit back in retaliation. But, same is not the case with humans.
All humans have their own set of emotional bondage. It is a common find in relationships that two people having different priorities and attachments, or what you may call as possessions may sooner or later land into disputes. We are not a liberal society unlike America where, people don’t really thrust things on you. In a nation like ours, we are comparatively less practical and more driven by sentiments. You develop a liking for someone and start believing to be the master of that individual. You strongly develop a notion that the person can never leave you as you like him and you keep on reminding him that you are possessive of him.
Such relationships at times become consuming not because your liking towards him has changed, or he himself has changed. But, primarily because you keep telling him indirectly that you own him. Humans cannot be treated as a commodity. This is where most of the hearts break and majority of the relationships come to an end. Loving someone doesn’t give you the authority to curb that person’s desire just because he showed confidence in you. A little respect and faith will help you differentiate between being possessive and being in love.
It’s high time you start differentiating between objects and individuals. “I’m possessive for you” is cliched and doesn’t make the other person fall for you anymore. It gives him the impression that you are managing his life and his life’s no more in his control. No one would ever want to live with that perception. Instead try saying with greater impact that you love him, and show him that you do, with all the support, encouragement and trust. Don’t manage his life, instead win over.
Master the art of mastering yourself and see how things fall in place.

I would love to hear from you. Cancel reply